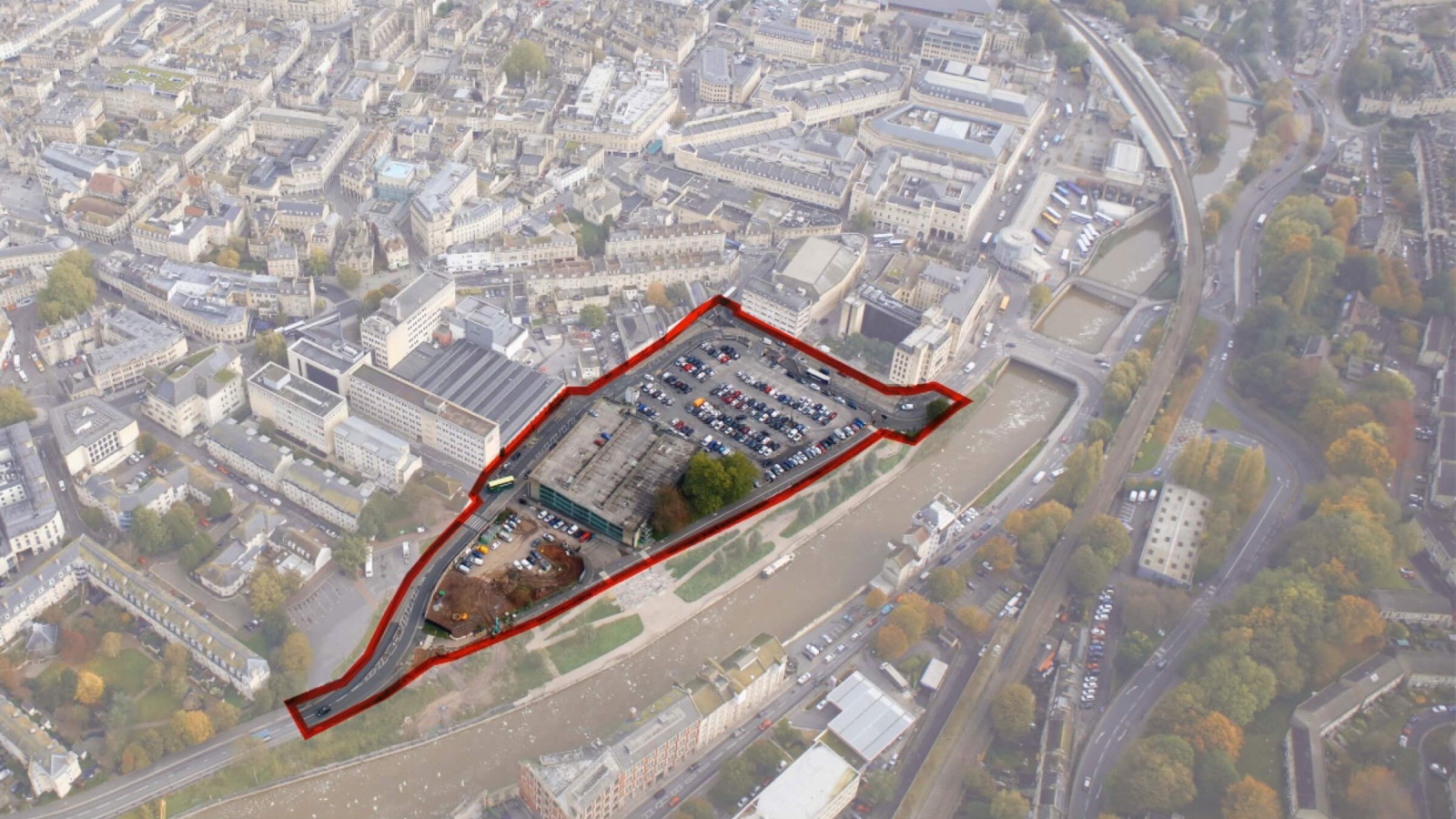 The proposals include the demolition of the Avon Street car park and coach park site which will be redeveloped into mixed use that will transform the site with new employment opportunities, new homes, a hotel and new amenities for the local community and visitors to the city.

Why does the site need to be redeveloped?

Bath Quays North forms part of B&NES’ plans for the Bath Quays Development. It is a significant redevelopment and regeneration project located in a key position in the Bath City Riverside Enterprise Zone. The adopted Bath Placemaking Plan sets out the importance of regenerating this site in order to bring forward a new mixed-use development.

What will be on the site?

Phase 2 proposals (on the coach park site) will include;

When will the site be redeveloped?

The indicative programme for the development is outlined here

Who is responsible for the site?

Legal & General Capital has entered a Development and Regeneration Agreement with B&NES Council.

The Council owns the freehold of the site and Legal & General will be granted a long lease for each phase as it comes forward.

The site will be developed by Bell Hammer, a property development company delivering high quality places in London, the South East and Bristol.